You begin by picking the race of your choice which will wake up on a desert planet. Pick between; clone, robot, cyborg or fairy-like alien race, each starts with different stats.

You start out with gathering resources, talking to NPC's and finding out about the different factions present on the planet. You can choose which factions to help, join or betray.

After exploring for some time and helping factions you find blueprints to craft custom clones and robots, which require lots of resources and a clone vat to craft. 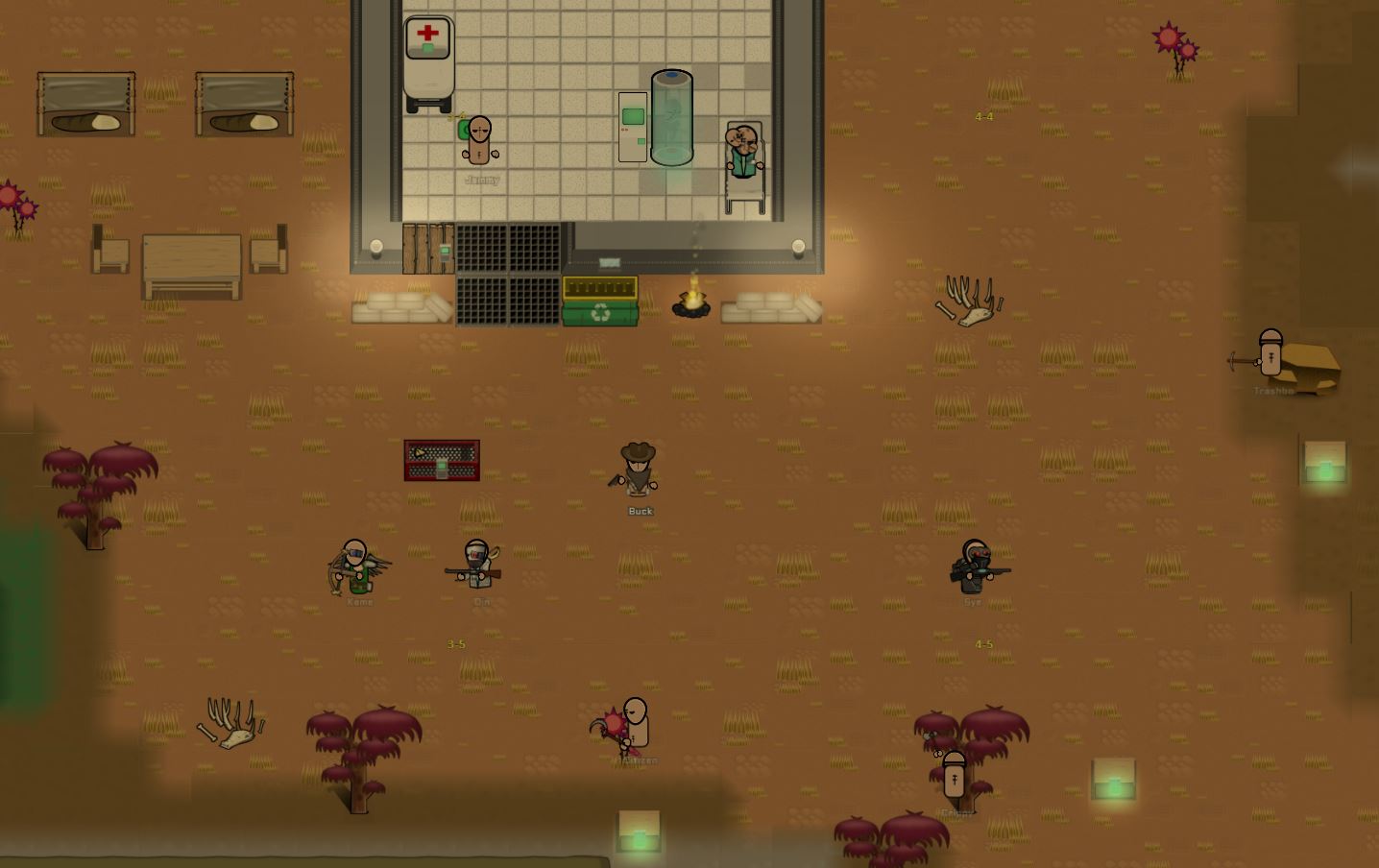 After some time you have enough resources to start your own town, you begin by placing a few building and the crafting items you need to make clones, using your acquired Mulch

You start growing some clones and crafting robots to help you progress in the games harder areas. After some time you have a couple clone body guards and some worker robots in your town.

You visit local towns and factions to find out about their bounties, other leaders and bosses who's brains hold high value. You track them down and kill them to steal their brain and return it for the bounty at a police station, or keep it for your own use.

With your power and resources you begin to grow your town into a city, you are essentially another faction on the map.

You begin exploring the harder areas of the game, aided by your home grown clone/robot allies. You are reminded of the factions stopping progress on the planet you find yourself.

You have a choice, who will you help with your power. There are end game "missions" to complete for each of the 3 main factions. 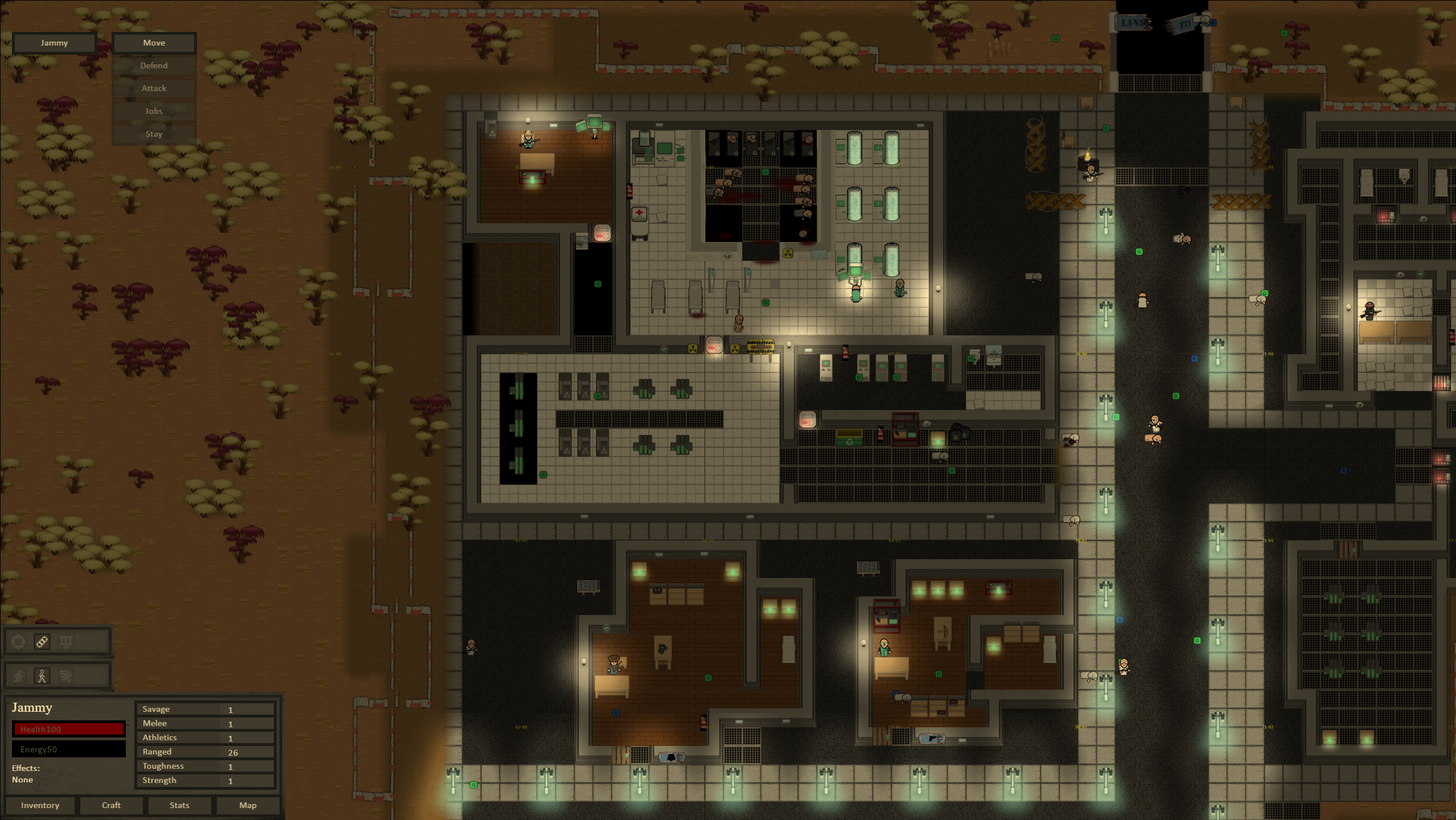